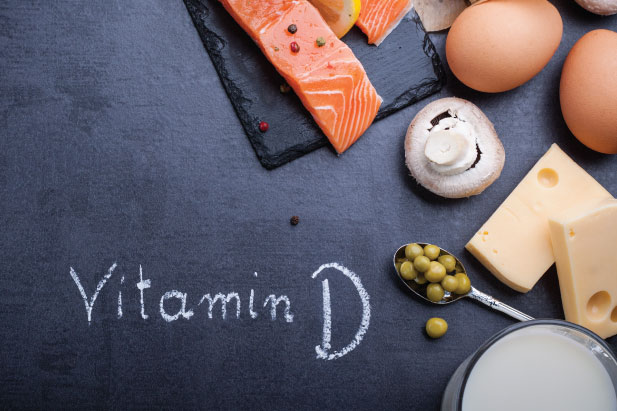 Calcium and vitamin D are critical for musculosketal health. One of the main actions of Vitamin D is for the absorption of calcium. The calcium that is absorbed is deposited in bones; bones act as a reservoir for calcium, and when there is a decrease in the serum calcium levels, bones are leached of calcium to maintain serum calcium concentrations for bodily functions.

Low intakes of dietary calcium, especially milk calcium, are common in Indian children.  Further, high amounts of phytates and oxalates in the diet hamper calcium absorption and the low calcium to phorphorous ratio in Indian diets results in poor absorption of calcium.

For the prevention of rickets in premature infants, 400 IU of vitamin D and 150-220 mg/kg of calcium, and in neonates, 400 IU of vitamin D and 200 mg of calcium daily have been recommended. For prevention of rickets and hypocalcemia in infants (after neonatal period) upto 1 year of age, and from 1-18 years, 400 IU and 600 IU vitamin D/day and 250-500 mg/day and 600-800 mg/day of calcium, respectively, have been recommended. For treatment of rickets in premature neonates, infants upto 1 year and from 1-18 years, 1000 IU, 2000 IU and 3000-6000 IU of vitamin D daily, respectively, and elemental calcium of 70-80 mg/kg/day in premature neonates and 500-800 mg daily for all children over that age are recommended. Larger doses of vitamin D have been prescribed from 3 months to 18 years of age as 60,000 IU/week for 6 weeks. Age appropriate doses of calcium and vitamin D have been advised for maintenance post therapy. Minimum treatment for vitamin D and calcium deficiency is advised for 3 months. If there are no radiological and biochemical signs of healing after 3 months, the patient may need to be investigated for non- nutritional rickets

Vitamin D3 (cholecalciferol) has been reported to have greater efficacy in raising 25(OH)D concentrations; most supplements available thus contain D3. Most calcium supplements contain calcium carbonate, though preparations with gluconate and citrate are also available. Calcium carbonate contains the highest amount of elemental calcium (40%) compared to other preparations (gluconate, citrate). Thus, given the lower price and higher amount of elemental calcium, it should be the first choice.

As a long-term policy, fortifying staple foods, which may be consumed by the at-risk segments of the population, with calcium and vitamin D is the solution to calcium and vitamin D deficiency. Till the time this can be implemented, supplementation of infants with 400 IU, and children and adolescents with 600 IU daily and higher doses for at-risk groups, with adequate calcium intake for prevention of deficiency, is necessary.

Prevention and Treatment of Vitamin D and Calcium Deficiency in Children and Adolescents: 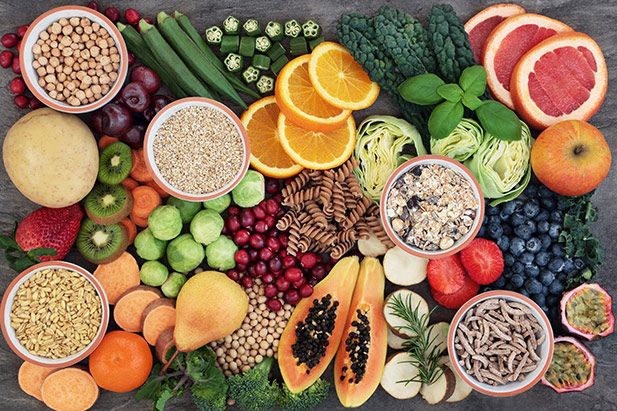